3 Hospital Workers Gave Out Masks. Weeks Later, They All Were Dead

They did not treat patients, but Wayne Edwards, Derik Braswell and Priscilla Carrow held some of the most vital jobs at Elmhurst Hospital Center in Queens.

As the coronavirus tore through the surrounding neighborhood, their department managed the masks, gloves and other protective gear inside Elmhurst, a public hospital at the center of the city’s outbreak. They ordered the inventory, replenished the stockroom and handed out supplies, keeping a close count as the number of available masks began to dwindle. 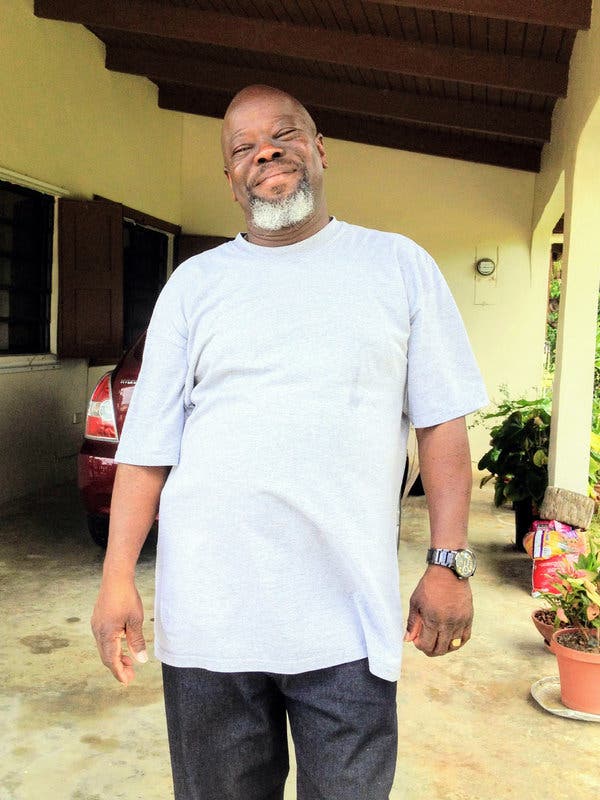 The pandemic has taken an undisputed toll on doctors, nurses and other front-line health care workers. But it has also ravaged the often-invisible army of nonmedical workers in hospitals, many of whom have fallen ill or died with little public recognition of their roles.

The victims included the security guards watching over emergency rooms. They were the chefs who cooked food for patients and other hospital workers. They assigned hospital beds and checked patients’ medical records. They greeted visitors and answered phones. They mopped the hallways and took out the garbage.

“You know how people clap for health workers at 7 o’clock? It’s mainly for the nurses and doctors. I get it. But people are not seeing the other parts of the hospital,” said Eneida Becote, whose husband died last month after working for two decades as a patient transporter. “I feel like those other employees are not focused upon as much.”

Her husband, Edward Becote, made about $45,000 a year moving patients around the Brooklyn Hospital Center on stretchers and wheelchairs. He was among at least 32 nonmedical hospital workers in New York City who have died during the pandemic, according to an analysis by The New York Times.

Surprising Poll Results: People Are Now Happy to Pick Up the Phone